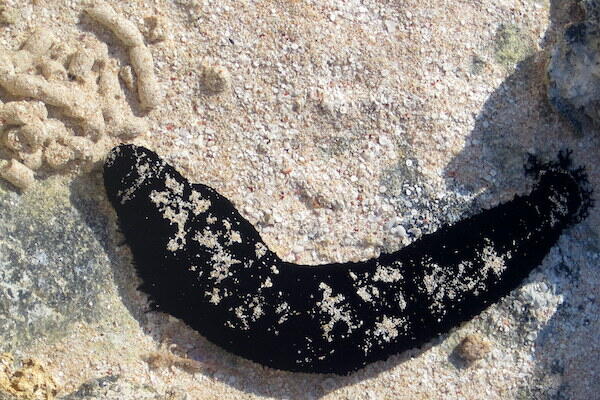 Solomon Islands is unhappy with the recent listing of three high value bechedemer, or sea cucumber species under the Convention on International Trade in Endangered Species or CITES.

The decision made last week in Geneva at a United Nations meeting, means countries have to conduct strict monitoring and evaluation of the beche de mer species before they can be traded.

The deputy director of inshore fisheries in Solomon Islands, Rosalie Masu, says after tuna, bechedemer is the second biggest fishery in the country.

But unlike tuna, the revenue from bechedemer goes directly to rural and remote communities.

"Listing is done under Appendix 2, so trade is allowed but with requirements. Three species have been listed, two of these species – white teeth fish and black teeth fish - these two are very important because they are highly valued and communities benefit and depend on them."

She says having these species listed would mean additional requirements which would be an issue for the government because of capacity constraints and limited budgetary support.

"We have been talking with EU and regional partners to look into the requirements under CITES 2 and hopefully additional programs to expand.

“We have been given 12 months before this comes into effect, which is short because there needs to be changes in laws and regulations, but we will work towards that.”