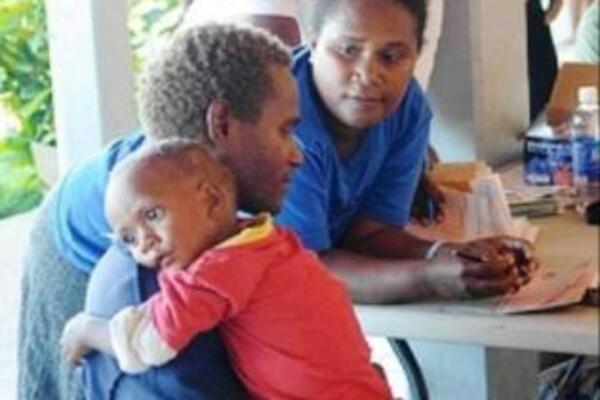 Although Health Authorities are yet to officially declare a flu outbreak, health officials are seeing a sharp increase in patients with influenza-like symptoms.
Source: STO
Share
Tuesday, 28 December 2010 09:12 AM

It seems like everyone you speak to in Honiara suffer from aching throats, dripping noses, chills and fever.

Christmas 2010 seem to be the quietest yet, seeing that many spent their Christmas at the hospital outpatient, or at private clinics.

According to doctors and pharmacists throughout Honiara, the number of influenza cases has risen in the last two weeks. Many reported seeing a sharp increase in the past week alone.

Although Health Authorities are yet to officially declare a flu outbreak, health officials are seeing a sharp increase in patients with influenza-like symptoms.

"It may not be an outbreak, but what's happening is it's on the rise as you can tell with the amount of people here at the outpatient," said Mary, a registered nurse at the National Referral Hospital.