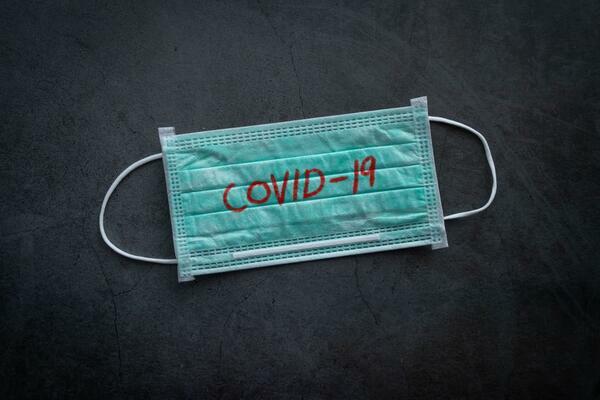 This is the first breach of its kind, and the person involved was a passenger from the direct flight from China.
Source: File
By Jeremy Gwao
Share
Wednesday, 09 September 2020 10:28 AM

The Oversight Committee on COVID-19 has identified the person who was part of the quarantine breach at the Pacific Casino.

He has since been tested and placed in quarantine while awaiting test results.

“The Oversight Committee on COVID19 has taken the necessary steps to address the breaches.

The National Health Emergency Operations Committee says that standard operating procedures were implemented once the person was presented, this included swabs being taken from that person.

It is understood the person who received the package is a Chinese national who owns and operates a hardware shop in Honiara.

So far, more than 800 Solomon Islands nationals and dozens of foreign nationals for essential service support have entered the country since the state of public emergency was declared in March.

This is the first breach of its kind, and the person involved was a passenger from the direct flight from China. The flight carried back 104 passengers, including 21 Solomon Islands nationals and foreign workers to be engaged in the Pacific Games 2023 facility preparations.

The Ministry of Health and Medical Services (MHMS) says it has initiated appropriate actions to investigate further the breach in quarantine.