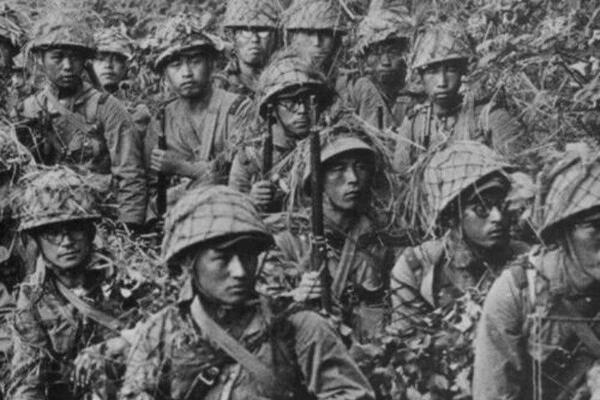 The battlefields of Guadalcanal, in the Solomon Islands, draw visitors from the US and its war allies, as well as those from Japan, decades after the bloody campaign in the South Pacific ended.

However, in recent weeks, some visitors say they have been prevented from accessing one of Guadalcanal’s most significant World War II sites, which includes a Japanese war monument, after a deal handed control of the land to a company controlled by a Chinese businessman.

Tour operators and the Japanese ambassador to the Solomons say it appears to be a case of a lack of understanding of the significance of the Alligator Creek site by the new owner.

The issue has stirred up debate in the Solomons concerning its new relationship with China, which was formalized in September following the nation’s decision to sever its diplomatic ties with Taiwan.

That decision has frustrated the US and Japan, with US officials expressing concern about China’s “use of economic and military levers” to increase its influence in the South Pacific.

“I would like the problem settled in a peaceful way,” Japanese Ambassador to the Solomons Shigeru Toyama said by telephone from the capital, Honiara.

Toyama said he hoped to meet with the new owners, JQY Ltd, in the coming days.

“I hope they will pay much attention to the monument and will reconcile how to preserve it,” Toyama said.

The new owner has built a fence around part of the Alligator Creek site that takes in the Japanese monument, tour operator Francis Deve said, and access is dependent on whether security guards at the locked gate were present to take visitors in.

“There used to be local people sitting next to the site who put flowers around the monument; they were chased out and they put up a fence,” Deve said by phone from Guadalcanal.

A JQY representative in Honiara did not respond to repeated requests for comment.

The Solomon Islands Ministry of Culture and Tourism was liaising with the owner to discuss potential heritage plans for the area around the monument, the government said in a statement.

Tourism is an important income-earner for the Solomons, with most visitors drawn by the country’s diving spots and war relics, which are generally accessible to the public, tour operators said.