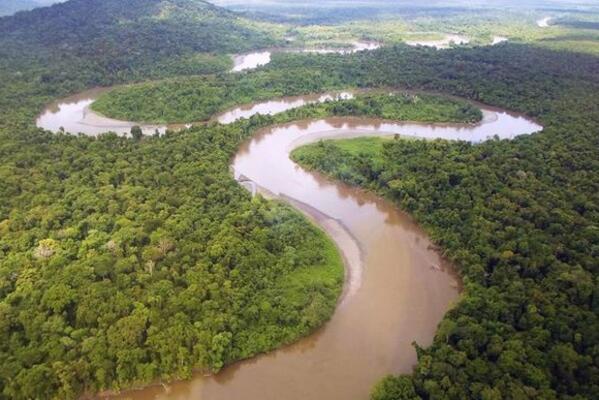 The company trying to develop Papua New Guinea's Frieda River mine is under investigation in China.

Several executives with Guangdong Rising Assets Management are being probed for questionable investments.

The Chinese state-owned enterprise's former chairman has been handed over to prosecutors after investments in several Australian mining ventures lost more than $US1 billion.

The Australian newspaper reports Li Jinming was earlier expelled from the Communist Party over losses incurred before the company's investment in PNG.

Two years ago the firm acquired Australian copper and gold company PanAust for $US140 million.

PanAust owns 80 percent interest in the Frieda River Copper-Gold Project which is yet to get off the ground.

The feasibility of the project in a remote part of PNG's Sepik region remains subject to further studies.