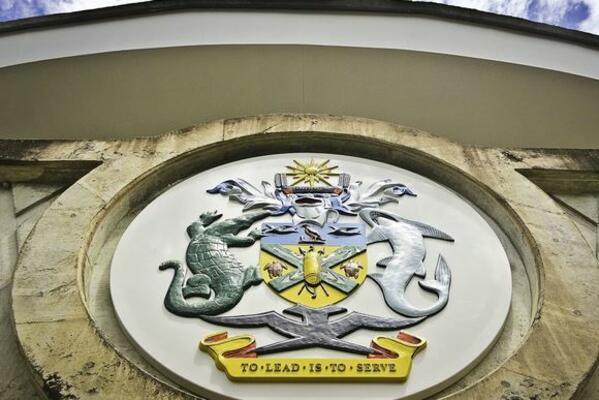 “If our MPs switch recognition immediately after the elections, we will know for sure that they have betrayed the country for their own benefit."
Source: Supplied
Share
Wednesday, 27 March 2019 09:57 AM

The Island Sun has reported that a major political party is negotiating secretly with China to switch recognition from Taiwan following the elections in April in return for money in the pockets of candidates.

As Solomon Islands gears up for elections a well-placed source told the Island Sun that “China is negotiating in secret with some key former MPs and has provided cash for these politicians to help them get elected."

The source says that in return for this money these candidates have told China that they will abandon Taiwan and recognize China after the elections.

“These sorts of talks should not be taking place, while the parliament is dissolved, and elections are just around the corner. These former MPs now ordinary citizens and candidates have no position or authority to be negotiating the country’s foreign policy position. What’s worse, China is clearly taking advantage of these candidates need for cash to get re-elected and is getting a switch in return for self-serving interest.”

China has negotiated switches in recognition from Taiwan with other countries before. According to Reuters, The Dominican Republic obtained USD 3 Billion when they switched recognition from Taiwan to China in April 2018. Such negotiations have taken place through proper diplomatic channels, and with proper dialogue on some of the key developmental challenges the Dominican Republic was facing.

Some of the concerns by those familiar with the issue, well documented by leading news agencies such as the New York Times, were that China has taken to task those countries that have defaulted on loans. The New York Times reported that in Hambantota, Sri Lanka, the government has had to give up control of a port to China after they could not pay the hefty Chinese construction bill.

“If our MPs switch recognition immediately after the elections, we will know for sure that they have betrayed the country for their own benefit.

“The people should get a say in who our country recognizes, and a decision should be made by the next government after the public have had their say. If these negotiations are taking place, and these former MPs are indeed selling themselves and our country they should not be allowed to sit in Parliament.”