Chief Says Geopolitics at Play in Motion Against Suidani 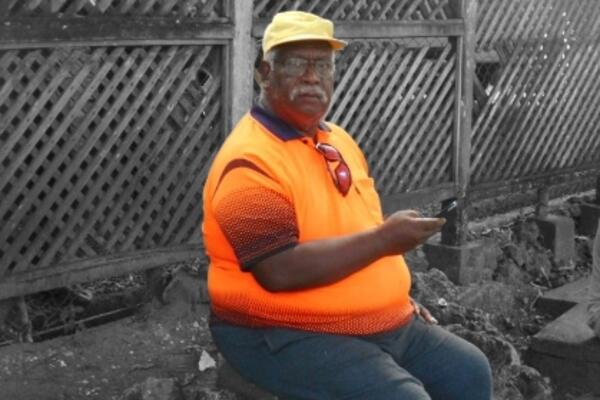 The motion is not in any-way a surprise to me, Frank Daoga, a prominent Chief on Manaoba in Malaita said.

“It is just another attempt by the national government to unseat the Suidani-led MARA government,” he added.

He says ever since the switch in diplomatic recognition from Taipei to Beijing, the national government is hell-bent on finding ways to topple the ruling Malaita executive in exchange for a China sympathizing government.

Chief Daoga says that the hunt for ways to get rid of the Suidani-led MARA government was more intense during his leave for medical attention overseas.

This includes the reluctance of the Minister for Provincial Government to endorse the appointment of deputy premier citing jurisdictional restrictions as the reason for his action.

“Not only that, allegation of bribing of members of the Malaita Provincial Assembly (MPA) to turn against their very own premier is also rife,” Mr Daoga said.

However, Malaita’s continuous bold stance is in direct contravention to this understanding and as a result, strained relations between Sogavare and Suidani.

Chief Daoga says Malaita’s reluctance to recognize China continues to divide Honiara and Auki, and has become a thorn in the national government's ongoing attempts to please China.

“I am adamant that Suidani will defeat the motion just as he did with the first one. His policies, development plans and the sheer audacity to take on Sogavare and China is elevating his popularity amongst the people of Malaita,” Mr Daoga said.

“It would be a problem for those on the opposition bench to topple a popular government because the Suidani-led MARA government is riding high on the popularity of his performance and what he stands for,” he added.

Mr Daoga further alleged that the motion is Honiara-funded and instigated and in no-way in the interest of the people of Malaita.