Chief Calls on Guadalcanal Leaders to Push for Federal System 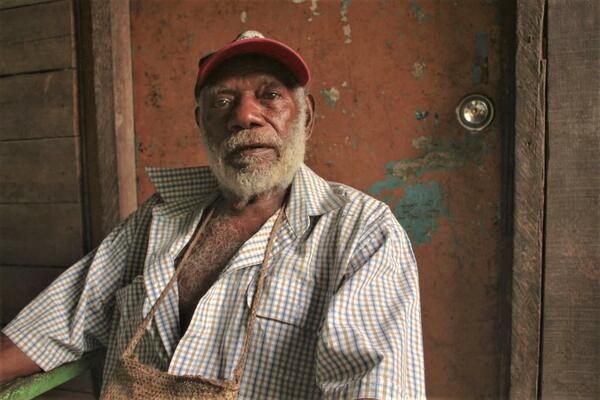 “What happened show a clear picture that our leaders are very corrupt and they fail to address what people of this nation are crying for.”
Source: STO
By Jimmy Nolan
Share
Friday, 10 December 2021 10:38 AM

A local Chief from Guadalcanal has called on elected representatives from Guadalcanal at the provincial and national level to work together and push for the introduction of a federal system in Solomon Islands.

Chief Alfred Hadovi from Biti village in the Weathercoast of Guadalcanal made the call following the recent unrest resulting in the burning and looting of Honiara.

“Guadalcanal leaders should wake up from their sleeping mood and do something in protecting people and businesses in Guadalcanal.

“This, I believe, will never stop, so I call on Guadalcanal leaders both in the national and provincial level to work together to push the government to table the federal state government system.

“We should also make a start and do consultations on the types of state institutional structure that we adopt so that we can demand the government to do more,” said Chief Hadovi.

He says he does not understand why the national government continuously delays or does not consider the federal government system when the final report was already presented to them.

“What happened show a clear picture that our leaders are very corrupt and they fail to address what people of this nation are crying for.”

He says government also needs to look at the arrangements between Guadalcanal and Honiara, the capital city. He says many outstanding issues need to be addressed such as the town boundary and the encroachment into customary land.