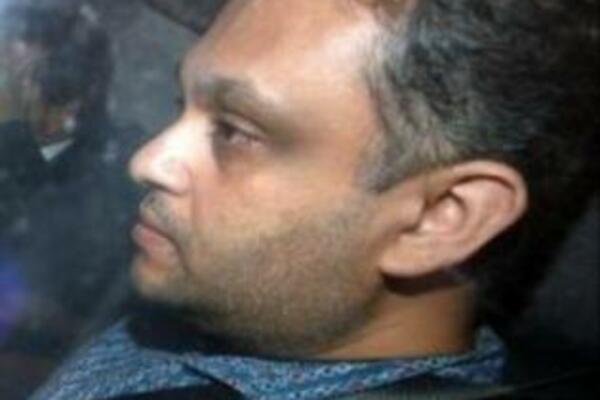 The setting aside of the stay order means Moti, 44, will now have to stand trial in the Supreme Court in Brisbane on seven counts of engaging in sexual intercourse with a person aged under 16.
Source: STO Archives
Share
Friday, 16 July 2010 11:50 AM

In a written judgment handed down on Friday, the court ruled a decision made last year to stay the charges, which relate to the alleged rape of a 13-year-old girl in Vanuatu in 1997, was incorrect.

The setting aside of the stay order means Moti, 44, will now have to stand trial in the Supreme Court in Brisbane on seven counts of engaging in sexual intercourse with a person aged under 16.

Justice Debbie Mullins threw out the case in December last year, saying "subsistence payments" the Australian Federal Police made to the girl and her family between 2008 and 2009 had brought "the administration of justice into disrepute".

Commonwealth prosecutor John Agius, SC, appealed against this decision in June, arguing the payments have never been ruled as illegal, even when the case was thrown out.

Mr Agius said the payments were not excessive for an "exceptional case" such as this, and had simply maintained the family's lifestyle.

He said a stay of proceedings in the Moti case should have only been used as a last resort, and other rulings such as putting a stop on all payments made to the girl and her family could have been implemented instead.

Moti's defence barrister Jim Kennan, SC, argued the payments were made in the context of a politically motivated prosecution, and that there was a lack of transparency in them.

After examining how the payments were carried out, the Court of Appeal agreed there was a need for tighter guidelines to be developed about how the AFP went about ensuring witnesses would be available for trial.

But the court ruled the course the AFP adopted in this case was "not in breach" of any existing procedures.

"The conclusion that the making of the payments was such as to bring the administration of justice into disrepute if the prosecution were allowed to proceed was not, in my view, open on the facts," Justice Cate Holmes said in the judgment.