Change of Government will Not Affect Budget: Wale 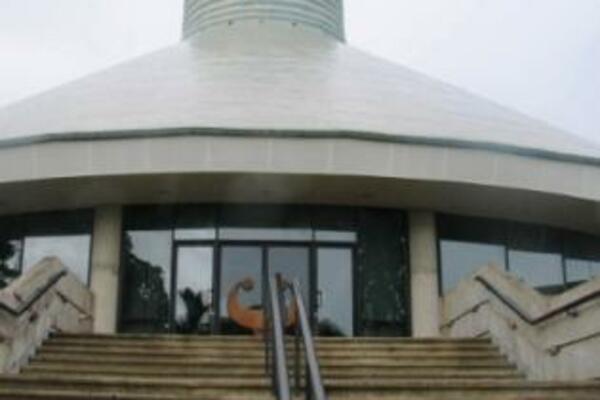 Acting Chair of the Public Accounts Committee (PAC), Mathew Wale, says any change of government would not cause any "major disruption to next year's national budget."

Matthew Wale, MP for Aoke-Langalanga made the statement today in response to public concerns over the looming no-confidence motion against Prime Minister Danny Phillip, and its likely impacts on the 2012 National Budget should the motion be successful.

"The first option is even if say, the government is changed after a vote of no confidence, in that situation a new government can still proceed to pass the same budget the current government passed," said the Acting PAC Chair.

Parliament will begin its meeting next Friday.