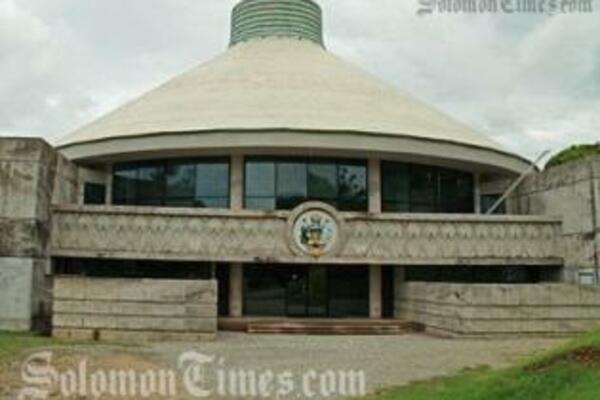 The Solomon Islands Prime Minister, Hon. Danny Philip has revealed that he did not officially revoke the membership of seven backbenchers in the National Coalition for Rural Advancement government.

However, Prime Minister Philip said that as far as he is concerned, the seven Members still remain an integral part of the NCRA Government.

The Prime Minister said he will not speculate on the reasons for the elected seven MPs to disassociate themselves from NCRA Government.

Prime Minister Philip further clarifies that he does not have the constitutional mandate to revoke any backbencher's membership in the Government Caucus.

He said, that authority rests with the party leaders and Caucus collectively to decide on the membership of an MP in Government Caucus.

The complaint by the Office of the Opposition alleges that the Prime Minister may have abused his official position in relation to apportionment of public funds to his family members and associates.

A report by the opposition claims have been forwarded to the National Criminal Investigation Department whose detectives are commencing formal police investigation proceedings to look into the allegations.