Chairman of Parole Board Resigns 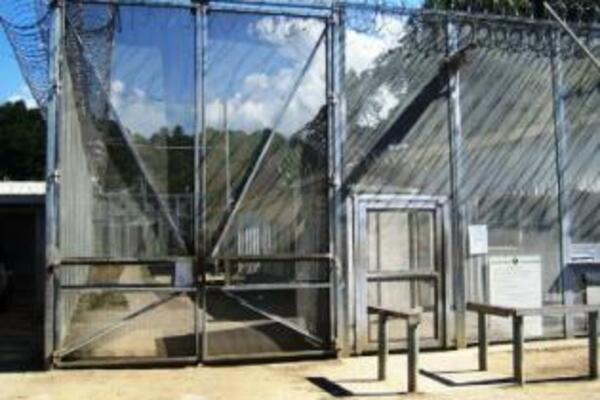 Chairman of the Correctional Service's Parole Board, Philip Tegavota has resigned from the post less than three weeks after the board's controversial recommendation to release jailed North Malaita MP, Jimmy Lusibaea, on license and a 95 per cent remission of his sentence.

Lusibaea was recommended for release on license with a 95 per cent remission of his two year nine month sentence just after New Year of this year.

The 95 per cent remission had effectively reduced his sentence to one month and one day allowing him to retain his parliamentary seat.

In his resignation letter addressed to the Police Minister, Mr Tegavota says reliable sources have told him that his life and safety is under serious threat.

He told the Police Minister that he cannot afford to live under threats for the next three years as Chairman of the Parole Board.

Mr Tegavota's resignation letter also says he is prepared to appear before the courts and assist to testify "the basis of the Parole Board's recommendations to the Minister should the matter end up in court."

In an interview with SIBC News, the Parole Board Chairman refused to name the source of the threats but said that he had decided to resign from the post because the government and the police cannot protect his life.

He also said the former Police Minister should have remained in office to explain to the nation why the Parole Board had recommended Lusibaea's early release and the 95% remission to his sentence.

It is understood that Prime Minister Danny Philip is yet to appoint a Police Minister since the Ulawa-Ugi MP James Tora resigned from the portfolio.