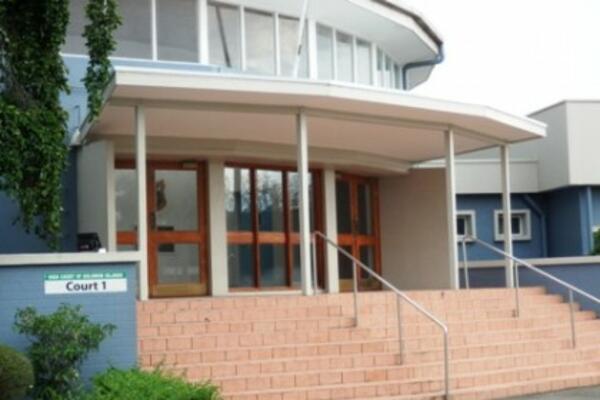 Central Honiara MP John Moffat Fugui has lost his seat after the petition lodged against him was successful.

Mr Fugui first entered politics in 2010, and has been succesful in the 2014 and 2019 elections. During his time in politics Mr Fugui held several senior ministerial portfolios, he was also a candidate for Prime Minister at one point.

Mr Fugui was the minister for education but will most probably be best remembered as the head of the task force that evaluated diplomatic ties with Taiwan, and was said to be instrumental in the decision to switch ties to China.

Petitions cannot be appealed, unless the ruling was based on technicalities and not on the merits of the case.