CEMA to Set Up Buying Centre at Manekalaku: PM 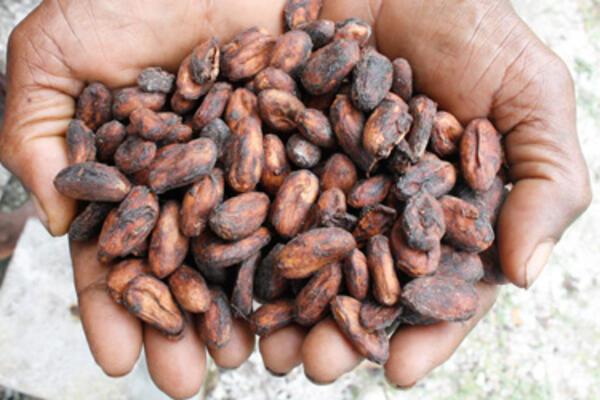 The Prime Minister said talks would commence soon with the Ministry of Provincial Government and Institutional Strengthening (MPGIS) to start implementing the project by early 2022.
Source: pagahill.com
Share
Tuesday, 03 August 2021 08:09 AM

Prime Minister Manasseh Sogavare has revealed that the Commodities Export Marketing Authority (CEMA) will set up its main buying center at Manekalaku substation in East Guadalcanal next year.

The Prime Minister said talks would commence soon with the Ministry of Provincial Government and Institutional Strengthening (MPGIS) to start implementing the project by early 2022.

He said the other buying ports and ports of calls would be opened as a result of the launching of the new main buying center.

Besides revealing the new main buying center, the Prime Minister also spoke highly of Guadalcanal Province’s contribution to other areas of the agriculture sector.

Sogavare stated that Guadalcanal Province is the only Province that export noni and holds the monopoly over the cassava industry.

“Cassava has the potential to contribute immensely to the economy I urge you to take advantage of it and capitalize on it,” he said.

Prime Minister Sogavare also acknowledged the people of Guadalcanal for contributing to the food security for Honiara residents.

He said farmers must be acknowledged for toiling in their gardens in order to provide healthy and balanced diet for Honiara dwellers.

Prime Minister Manasseh Sogavare’s presence at the Guadalcanal Province’s second appointed was welcomed by the people of East Guadalcanal.

He and his entourage will continue to Kirakira, Makira Province, where he will also be the guest of honor in the Province’s second appointed day.