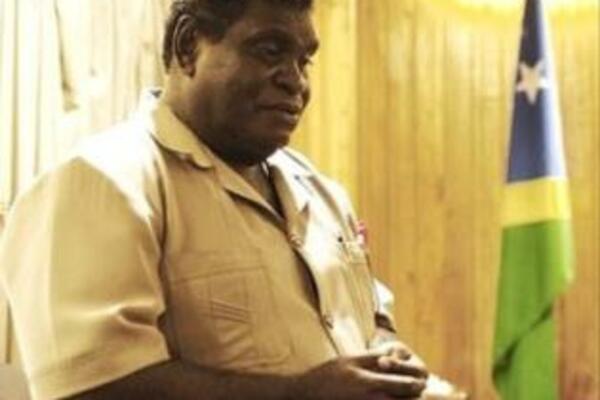 Mr Philip urged all Solomon Islanders to celebrate their citizenship and the freedom they enjoy.
Source: smh.com.au
Share
Wednesday, 06 July 2011 08:52 AM

Prime Minister Danny Philip, in his 33rd Anniversary Independence message, has reminded all Solomon Islanders to celebrate their citizenship.

Prime Minister Philip says that despite the many challenges the country faces, it still continues to enjoy all the fundamental human rights and freedoms.

Giving his special Independence message this morning, Mr Philip says Solomon Islands "is where it is today because of what past leaders have done."

"As heirs of the first independence in 1978, Solomon Islanders must build and improve on the achievement of its forbearers," said the Prime Minister.

Mr Philip urged all Solomon Islanders to celebrate their citizenship and the freedom they enjoy.

He says each Solomon Islander has an obligation to protect their country and fellow citizens.

Mr Philip says, as the government and people of this country stand on the edge of a new and exciting frontier, every citizen must take on the responsibility to reconstruct the Happy Isles.

The Prime Minister also thanked all major donors and diplomatic friends who have helped the Solomon Islands through some of its most difficult moments.

The United Kingdom established a protectorate over the Solomon Islands in 1893. Self-government was achieved in 1976 and independence two years later.