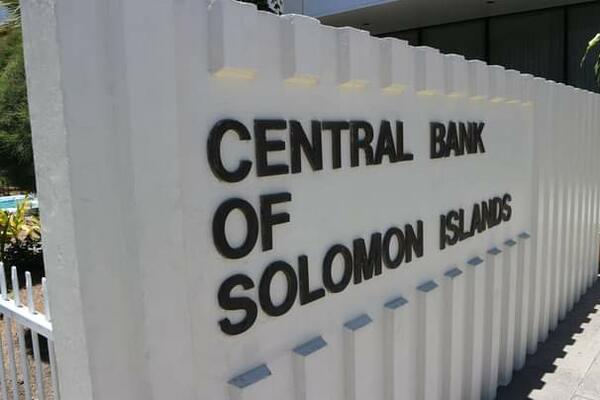 The Central Bank of Solomon Islands (CBSI) has cautioned members of the public of a fake new currency called "Sol York currency" as claimed by its promoters.

"Any agency, corporate body or individual that attempts to produce, or issue currency apart from the Solomon Islands Dollar (SBD) is committing an offence under the CBSI Act 2012.

"It is advisable that any person who has fallen victim or has reliable information about the scheme, to come forward to report and launch a formal complaint with the Police, for investigation and prosecution," the CBSI statement reads.

CBSI says it will continue to warn the public to be vigilant on where to invest their money, and to ensure that the legitimate currency of Solomon Islands is protected.