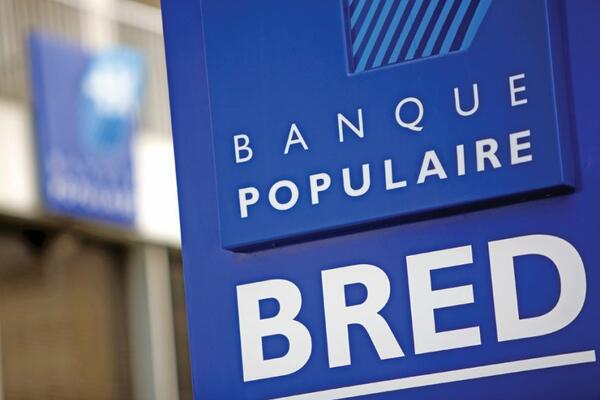 French bank BRED Banque Populaire – part of the second-largest banking group in France - has been granted an interim license by the Central Bank of Solomon Islands (CBSI) to establish a banking branch in the country.

BRED is expected to become the country's fourth commercial bank later this year or by early 2017. The bank must meet certain conditions during a 12 month interim licensing period.

The Central Bank says competition in the financial sector is good for the country.
BRED says it will help raise the standard of banking and customer services, encourage innovation, enhance efficiency, lift customer banking experiences and pull costs down.

BRED is one of the largest regional banks in France. It was founded in 1919, in a small town in Paris suburbs. BRED abbreviation stands for Banque Régionale d’Escompte et de Dépôt, which was the name of the bank since the late 1970s.

The bank has 330 branches in France (mainly in Ile-de-France, Haute-Normandie, l’Aisne and Calvados departments). BRED also has a strong overseas presence through its subsidiary BCI with 74 branches located in Guadeloupe, Martinique, Saint-Barthélemy, Reunion, New Caledonia, French Polynesia, as well as branches in Vanuatu and Fiji.