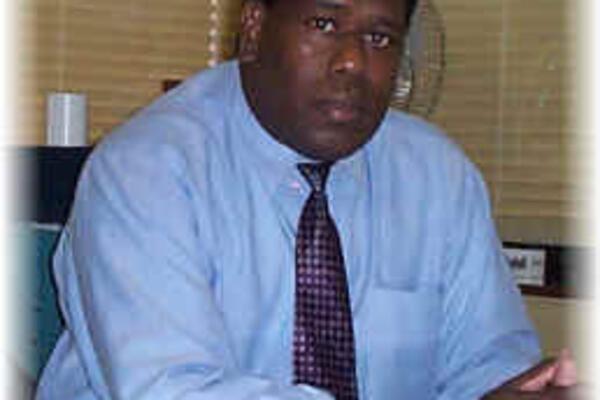 Finance Minister Hou stated that Mr. Rarawa has proven that he is capable to handle the responsibilities of the Central Bank and that a number of projects he initiated are still on-going, as such, it would be important for him to complete these projects.
Source: Archives
Share
Tuesday, 27 August 2013 08:02 AM

The Solomon Islands Minister for Finance and Treasury Hon Rick Hou has announced the extension of Mr Denton Rarawa's contract for a further term.

The appointment is made by the Governor General on the recommendation of the Cabinet in consultations with the Minister of Finance.

Minister Hou said the law requires that the appointee as Governor be a person of repute and recognized experience in financial matters, banking and public finance. Mr Rarawa, in this respect, satisfies these requirements.

He stated that Mr Rarawa, as Governor for the last five years played a pivotal role in steering the economy in the right direction during the period of the global economic crisis.

“Mr Rarawa’s able leadership and management of the economy over the recent years through sound monetary policy stance had been demonstrated in relatively high and stable growth, comfortable foreign reserves position, stable inflation rates and stable exchange rate. These have been against subdued growth in the global economy,” Mr Hou said.

Minister Hou added that Mr. Rarawa has proven that he is capable to handle the responsibilities of the Central Bank and that a number of projects he initiated are still on-going. It would be important for him to complete these projects.

“Given the stable economic situation achieved and enjoyed, it would be most ideal that the Central Bank maintains its strong leadership in order to play the pivotal role expected of it,” Mr Hou said.

In addition, Minister Hou revealed that the external community has total confidence in Mr. Rarawa and has expressed preference to see him appointed as Governor of CBSI for another term.

Mr. Rarawa holds a Master of Science Degree in International Economics, Banking and Finance from Cardiff Business School, University of Wales. He also holds a Post Graduate Diploma in Development Administration from the Australian National University as well as a Bachelor of Economics Degree from the University of Papua New Guinea.