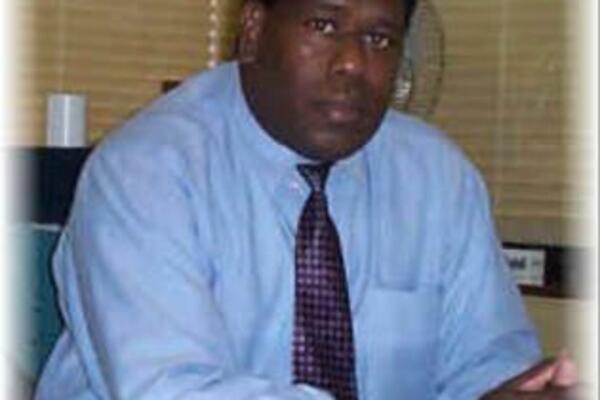 Denton Rarawa, the CBSI Governor, stated that providing leadership, advice and support to the National Financial Inclusion Taskforce will be one of its commitments under the MAYA Declaration.
Source: world-news2008.narod.ru
Share
Monday, 15 October 2012 08:36 AM

The Central Bank of Solomon Islands is one of the 19 new members of the international scheme called the Maya Declaration, that aims to improve and increase greater financial inclusion amongst the majority of the worlds "unbanked" rural population.

CBSI Governor, Denton Rarawa stated that providing leadership, advice and support to the National Financial Inclusion Taskforce will be one of its commitments under the MAYA Declaration.

The number of institutional financial inclusion commitments under AFI's Maya Declaration increased to 35 overall - an impressive achievement that marks the one year anniversary since the Maya Declaration's introduction at last year's GPF in Mexico.

"The response from our membership to the Maya Declaration's call to action has been tremendous," said Alfred Hannig, Executive Director at AFI.

"Taken together, these Commitments show the determination of the AFI Network to lead in the development of financial inclusion innovation and improve the lives of the world's unbanked."

CBSI now becomes a fully-fledged member of the group and also a major partner within the regional block alongside Fiji and other pacific countries, who are already engaged in and spearheading financial inclusion activities that target our rural population and local women.