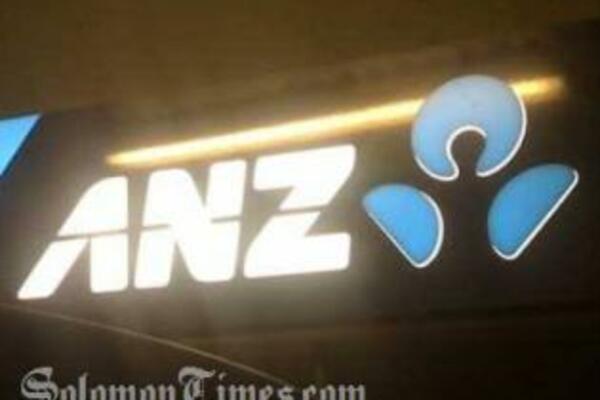 He said the lowering of lending rates by banks indicates that the risk profile of Solomon Islands, especially the risk of doing business in the country, is improving.
Source: Photo Supplied
Share
Monday, 17 October 2011 09:42 AM

The Central Bank of Solomon Islands, CBSI, has joined others, particularly those within the business community, in commending the commercial banks for reducing lending rates to their clients and customers.

The past two months alone saw both ANZ and Westpac banks reduce lending rates by almost 2% points, easing the cost of credit to bank customers.

"This initiative by the banks to reduce lending rates will now allow local investors who play a major role in the economic development of the country to access cheaper funds for capital," says the CBSI Governor in a prepared statement.

He said the lowering of lending rates by banks indicates that the risk profile of Solomon Islands, especially the risk of doing business in the country, is improving.

Governor Rarawa said earlier this year ANZ and Westpac took on similar initiatives by engaging in and promoting financial inclusion.

Whilst ANZ announced the removal of its monthly keeping fees, Westpac focused on business development, conducting business workshops for women.

Mr Rarawa says that these are all "important developments for the future growth and well being of Solomon Islands."