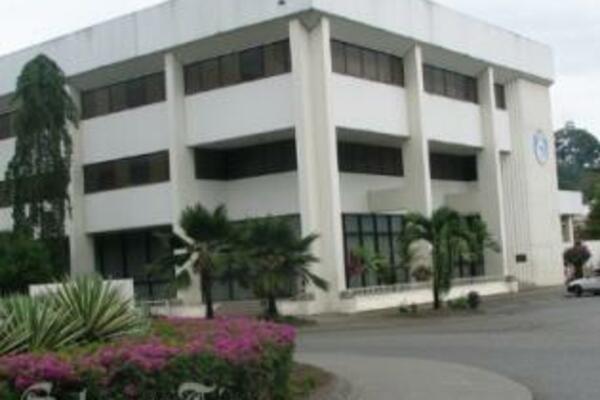 The Governor of Central Bank, Denton Rarawa, has again stressed that 2009 will be a challenging year for the country.

Mr. Rarawa made the remarks when addressing the closing of the one day money smart program at the Western Provincial capital town, Gizo last night.

He said the Solomon Islands economy has been adversely affected by the current global economic crisis.

He said the Solomon Islands economy was booming with the high price of commodities resulting in export being strong 2 to 3 years ago. However, he said that the economy proved vulnerable to external shocks when the current global economic crises struck unexpectedly.

He said this has put the Solomon Islands economy in an awkward position "particularly with its high dependence on a limited range of exports."

He said Solomon Islands will also be affected in several ways, most obvious would be in the export sector, "but it will also affect planned investment and with it gross domestic production and government revenue."

The Central Bank Governor said figures for the first quarter of this year have already shown signs of a weakening economy.