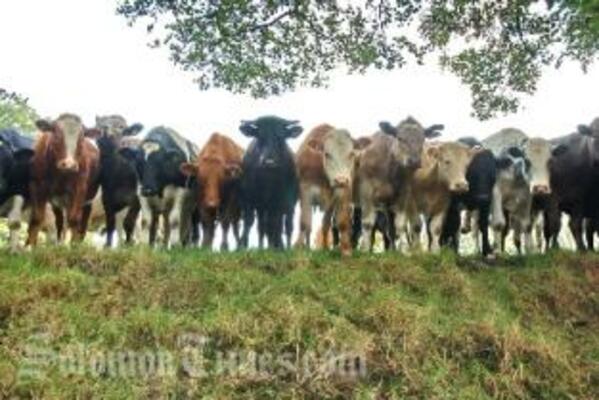 Despite difficulties, government is hopeful that the cattle project will be implemented during the course of 2010.
Source: grannybuttons.com
Share
Tuesday, 23 March 2010 09:42 AM

The Ministry of Agriculture and Livestock (MAL) wishes to assure the nation, especially Cattle Farmers and Stakeholders that preparation towards finalizing relevant protocol requirements to import cattle into the country is ongoing.

The requirements include import protocol and finalizing a contract agreement on the project.

The Ministry would also like to further confirm that cattle funds, provided by the Republic of China (ROC), Taiwan, towards this project still remain intact.

The previous delay in implementing the project on the expected timeframe was due to strict and time consuming processes and the need for extra funds to cover extra expenses apart from the ROC funds.

The Ministry further explained that inorder to bring into the country, the required number of herd would need substantial amount of money. The available funds are not sufficient to implement the project including items such as, health protocol, shipping, insurance and other preparatory work that need to be in place.

Despite these difficulties, government is hopeful that the cattle project will be implemented during the course of this year 2010.

The Ministry of Agriculture and Livestock wishes to advice the public that the election fever is taking momentum and people should not use the cattle issue as a political agenda.