Catherine Ebert-Gray is US Ambassador Designate to Solomon Islands 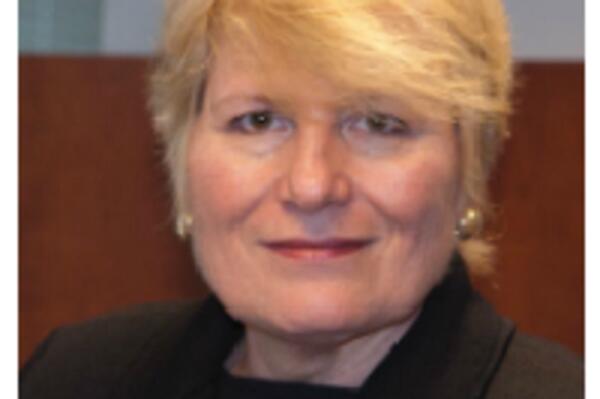 The U.S. Embassy is pleased to announce the U.S. Senate confirmation of Catherine Ebert-Gray to serve as Ambassador Extraordinary and Plenipotentiary of the United States of America to the Independent State of Papua New Guinea, Solomon Islands and Republic of Vanuatu.

Ambassador-Designate Ebert-Gray is expected to assume her position in early 2016.

She will be succeeding Ambassador Walter E. North who has served in this position since 2012.

Ambassador-Designate Ebert-Gray, a Career Member of the Senior Foreign Service, Class of Minister-Counselor, currently serves as Deputy Assistant Secretary in the Bureau of Administration’s Office of Logistics Management, a position she has held since 2011.

One of her first assignments as a Foreign Service Officer was to Papua New Guinea, Solomon Islands and Republic of Vanuatu.

She has also served in international posts in the Philippines, Morocco, Mali, Germany and Togo. Throughout her career, she has distinguished herself as a highly effective manager of post operations with the ability to build strong multinational partnerships.