Candidates Be Ready With $2000: Electoral Commission 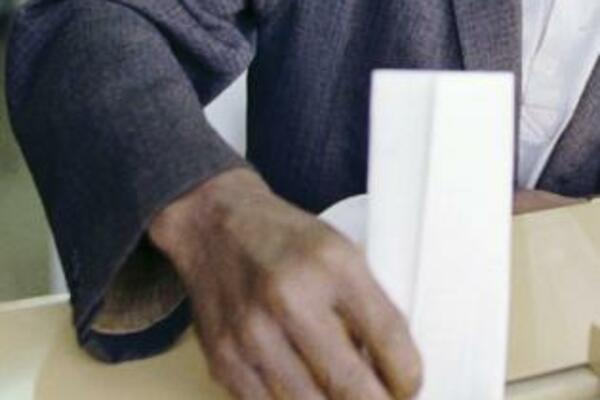 The Chief Electoral Officer said that the proclamation date, which will be done by the Governor General, marks the start of the official legal election timetable.
Source: STO Archives
Share
Thursday, 17 June 2010 09:18 AM

The Electoral Commission is advising intending candidates for the upcoming National General Election to prepare themselves for the opening of the nomination period.

Chief Electoral Officer, Mr Polycarp Haununu, said that intending candidates should be aware that after the official proclamation of the election date by the Governor General, candidates have just two weeks to complete nomination forms and submit them together with a $2,000 nomination fee.

"These forms, together with a bank cheque or cash for the $2,000 nomination fee, should be submitted to the Returning Officer within the required number of days."
Intending candidates must be aged 21 years of age or over and not be a under sentence of six months or more.

The Chief Electoral Officer said that the proclamation date, which will be done by the Governor General, marks the start of the official legal election timetable.

"Once the proclamation is made, then the official election process begins and every day is important and cannot be changed or delayed," Mr Haununu said.

After the election date has been proclaimed, election notices and How To Vote awareness materials will be posted in each constituency by Returning Officers. These materials will inform voters about the next steps in the election process, and what their rights and responsibilities are as registered voters.

Mr Haununu said that after nominations closed, candidates names would be published and candidates would have three days to withdraw their names if they no longer wanted to stand for election.

"Under the electoral law, each step is clear and must be followed no matter where the time period is very short," Mr Haununu said.

"The importance and significance of a nation conducting its General Election is not lost on the Electoral Commission, and our message to the good people of Solomon Islands is a simple one: one vote + one place = national election.

"This message emphasizes both the right, and the responsibility, of every voter to cast just one vote, at the one polling station where they have registered themselves as a resident to vote."