Calls for Lifting of Bechdemeer Ban 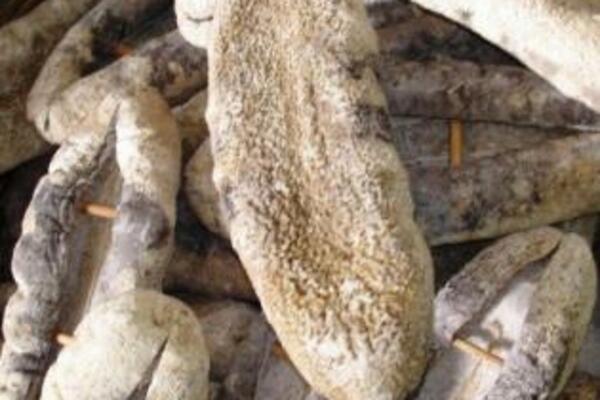 The bechdemeer ban came into effect three years ago in response to a report that showed a serious decline in bechdemeer stocks.
Source: STO Archives
Share
Thursday, 21 July 2011 08:36 AM

People in the outlying islands of Malaita and Temotu province have called on the national government to lift the nation wide ban on bechdemeer.

Speaking to SIBC News spokesperson for Luaniua House of Chiefs, Dr Reginald Aipiai, says as bechdemeer is their main source of income, his people have suffered long enough from lack of food, regular shipping and medical supplies.

Mr Aipiai also clarified that the bechdemeer confiscated last week by police and ministry of fisheries are not from Ontong Java but came from Temotu, Western, Isabel and Central provinces.

Meanwhile, Paramount Chief of the outlying Duff Islands in Temotu province, Noel Hatu says it is not only people of Ontong Java, but his people are also suffering in the same way.

The bechdemeer ban came into effect three years ago in response to a report that showed a serious decline in bechdemeer stocks.

The Ministry of Fisheries says that legislations need to be put in place first to control the harvest of bechdemeer before the ban will be lifted.