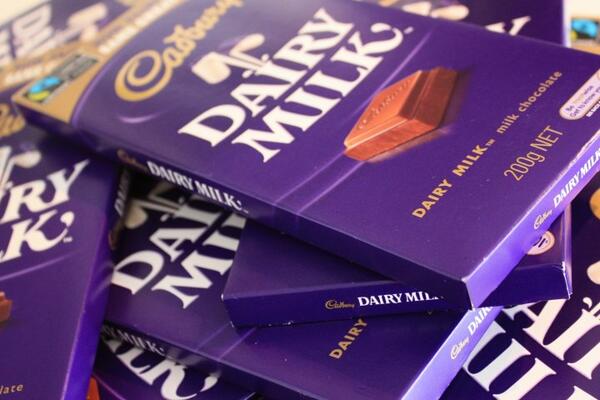 The chocolate maker doesn’t have enough cocoa to meet its production needs and is looking around the world for new sources, including the Pacific.
Source: Photo supplied
Share
Wednesday, 17 April 2013 08:50 AM

One of the world’s largest chocolate producers, Kraft-Cadbury, is seeking 10,000 tonnes of cocoa from Solomon Islands.

In March, company officials met with cocoa producers, stakeholders and the government to outline its plans for the region.

A spokesperson for Kraft-Cadbury, Alastair Furnival, says the chocolate maker doesn’t have enough cocoa to meet its production needs and is looking around the world for new sources, including the Pacific.

However, according to the Ministry of Agriculture, Solomon Islands only managed to export 5 thousand tonnes of cocoa last year.

The Ministry’s Permanent Secretary, Frank Wickham, says the country has 30 million cocoa trees, but only a quarter of them are productive.

But he says with new genetic material the Solomon’s could double output by 2020.

Most of today’s cocoa trees were planted around a decade ago as part of donor-funded projects to supplement farmers’ incomes and combat deforestation. There are concerns that with the ageing of the cocoa trees, quality could decline.

Research Scientist at the Cocoa Research Institute of Ghana (CRIG), Dr. Alfred Arthur, warns that despite such interest it is important that the Solomon Islands do not venture into unproved agro-chemicals or genetic variations, stating that such practices could endanger the quality and standard of cocoa.

He says the experience of Ghana, one of the World’s leading cocoa producer, shows that this could lead to adverse outcomes. He says it is important to invest in research and ensure that such research informs whatever policy government decides to follow.

Experts say that the tough market conditions are forcing companies to push aggressively into emerging markets.