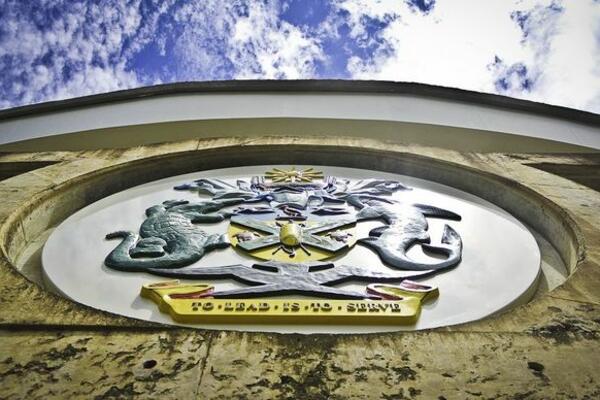 The Opposition statement say this is a daylight manipulation of State power in a manner that has not been seen before.
Source: radionz.co.nz
Share
Thursday, 08 September 2016 09:26 AM

The establishment of the cabinet sub-committees is illegal and should be abolished, the Opposition Group strongly suggests.

After holding consultations and gathering views from legal experts, the Opposition is satisfied that the establishment of the cabinet sub-committees was illegal.

In a statement today, the Opposition Group says the Prime Minister of all people is fully aware that the only lawful instrument in which the Members of Parliament of this country are remunerated is the Parliamentary Entitlements Regulations (PER) and nowhere else.

Therefore, it says according to the PER, there are no provisions that legalize any form of entitlements to chairs of a cabinet subcommittee because there is nothing as such.

“These sub-committees are a rip-off created for political convenience; nothing more nothing less,” it said.

The statement also added that the illegal set up of the six cabinet sub committees by the DCC Government has and will cost the country millions of dollars.

The Opposition Office has also sighted documents relating to some of the chairman’s pay and entitlements and is satisfied that the remunerations were made illegally.

“The Prime Minister and his Cabinet knew but chose to ignore the simple fact that such creativity that falls outside of any legal mechanism is illegal. And to turn a blind eye on it and accept something that is illegal is a dictatorial act that should not be allowed in any form or manner,” it said.

The Opposition statement say this is a daylight manipulation of state power in a manner that has not been seen before and sadly the Prime Minister and his likeminded ministers see it fit to create a monster.

“How could the Prime Minister see it fit to do such a thing knowing well that this is outside of any lawful procedures under the country’s laws? The Prime Minister and his cabinet must not act as though they are the law. He and his cabinet ministers must be reminded that this country and its people deserved to be treated fairly according to the laws that are made to safe guard the integrity and wellbeing of the country,” it said.

Meanwhile, the Opposition Office has also called on the Leadership Code Commission to investigate the establishment of the Cabinet Sub Committees to see whether the Prime Minister and his cabinet by creating the subcommittees have abused their office as lawfully mandated.