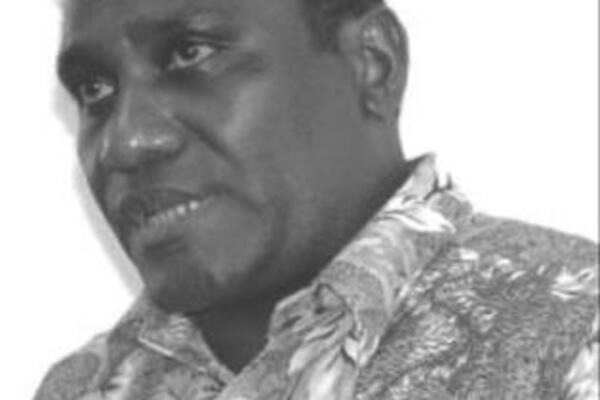 Minister Lilo says that the budget "focuses on reducing wastage along with targeted spending to improve services and lay a foundation for future growth in the country."
Source: STO
Share
Thursday, 24 February 2011 08:51 AM

Cabinet has endorsed the 2011 budget which will now be translated into a bill for consideration by cabinet when it meets later this afternoon.

Speaking to SIBC news Finance Minister, Gordon Darcy Lilo, says that the budget preparation is on track and will be handed to the Parliament's Public Accounts Committee Monday next week.

Minister Lilo says that the budget "focuses on reducing wastage along with targeted spending to improve services and lay a foundation for future growth in the country."

He says the government plans to select priority areas within which the government will invest heavily in, this would include the improvement of the country's ailing infrastructure.

Mr Lilo says the budget also focuses on export orientated sectors such as agriculture, as well as the identified growth centres that will be established throughout the country.

The once embattled Danny Philip led government says it now has the numbers to ensure its budget is passed next month. This comes after four MPs from the opposition camp including former ministers, James Tora, Mark Kemakeza and Martin Sopaghe, were sworn in early this week.