By-Election for Gizo/Kolombangara in May 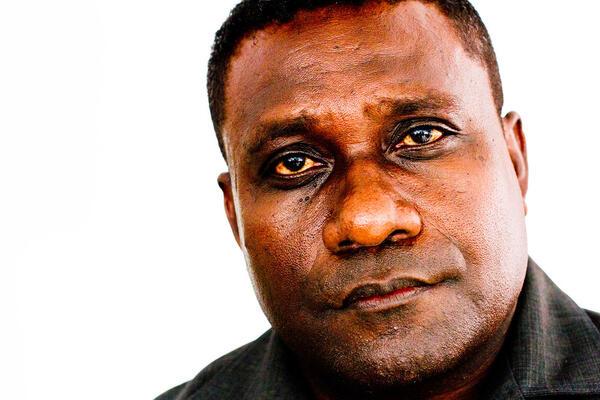 The Solomon Islands Electoral Commission has confirmed that the by-election for Gizo/Kolombangara will take place in late May, with an official proclamation to be made soon by the Governor General, Sir Frank Kabui.

Former MP, Gordon Darcy Lilo challenged the outcome of the 2014 elections soon after results were announced. The MP for Gizo Kolombangara, Jimmy Tanangada, caused a huge upset when he unseated the then caretaker prime minister in the 2014 elections.

In his decision Judge Rex Foukona ruled in favour of Mr Lilo, finding MP Tanangada guilty of bribery and treating through the use of agents who supplied food for supporters during the campaign.

Justice Foukona also banned Mr Tanangada from taking part in the next general election and said he would be advising the Governor General on the outcome of the case.