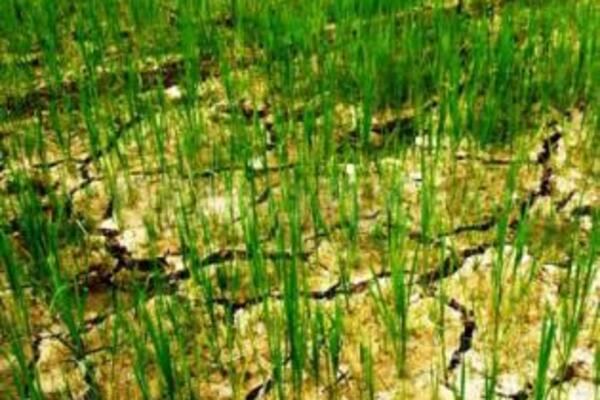 "Our traditional crops do well during such dry spells, rice farmers will have to consider diversifying their crops as it will be a challenge to expect good rice harvest."
Source: Photo supplied
Share
Monday, 03 September 2012 10:18 AM

Solomon Islands looks set to experience the same weather conditions in 2009 where much of the country did not experience much rain, resulting in poor crop harvests.

The weather bureau in Honiara says there is a strong likelihood of an El Nino weather system forming in October.

The bureau also says it would be difficult to predict whether El Nino will bring upon a drought in some parts of the country.

"But we should certainly be expecting drier conditions throughout the Solomon's beginning sometime in October," he said.

"Despite such conditions it would not be unusual to have good rain bearing systems come in."

The Department of Agriculture says it is too early to predict what the effects will be for farmers.

They are however urging all farmers to consider planting crops that may not be affected by dry weather, at least for the next three to four months.

"Our traditional crops do well during such dry spells, rice farmers will have to consider diversifying their crops as it will be a challenge to expect good rice harvest."