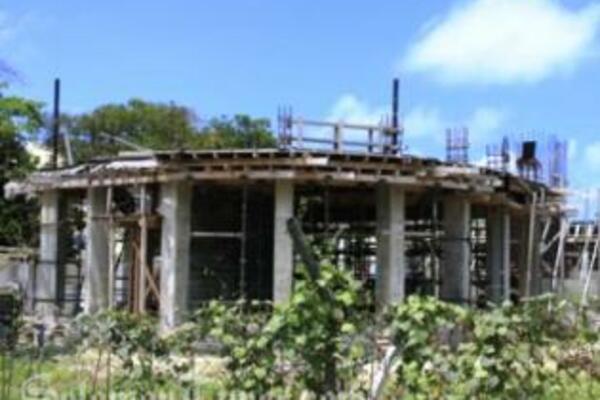 The PNG Chancery currently on hold due to alleged misappropriation of funds.
Source: STO Archives
Share
Wednesday, 12 October 2011 08:39 AM

The Parliamentary Opposition is advising Papua New Guinea that the recently announced SBD$300 million dollar budgetary support for the NCRA government be paid directly to the Ministry responsible for Rural Development and not the Bureau for Social and Economic Reform.

A statement from the government says much of the money will be used on rural economic development, particularly in establishing the NCRA Government's Economic Growth Centers.

But the Opposition leader says while the concept of establishing the bureau is acknowledged, they are concerned the NCRA Government may only use the bureau as "a decoy for siphoning off public funds for other corrupt enterprises and phony projects."

Dr Sikua says the concept of developing and coordinating policy implementation is an important role, however, the non performance of bureau staff is a concern.

The Opposition Leader says the PNG government should also be weary of putting in more funds into the NCRA administration judging from its handling of the PNG chancery project.