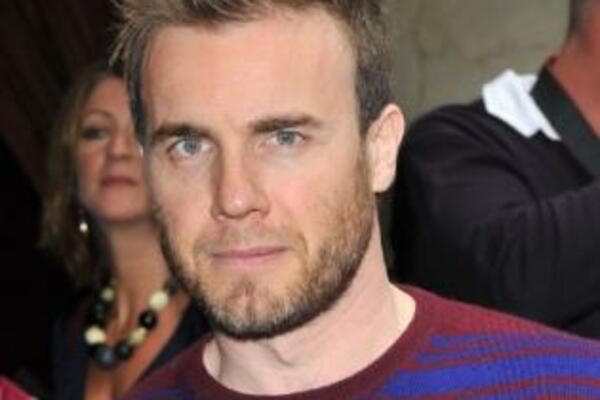 What was meant to be a quick stopover turned into a few days as weather reports predict tropical storms over the next few days.
Source: Photo supplied
Share
Monday, 02 April 2012 07:13 AM

The Take That star is also understood to be touring Commonwealth States for an upcoming documentary to celebrate the Queen's Diamond Jubilee.

However, what was meant to be a quick stopover turned into a few days as weather reports predict tropical storms over the next few days.

The pop star told fans of his predicament in a post in his Twitter.com page on Saturday, writing, "We're stranded on an island in the Solomon's. There's a cyclone heading our way and there's no way off. Going to have to sit it out!!"

It is understood fans went down to Mendana as word spread on the social networking site Facebook of "a person that looks like the guy from Take That having dinner at the Mendana Hotel."