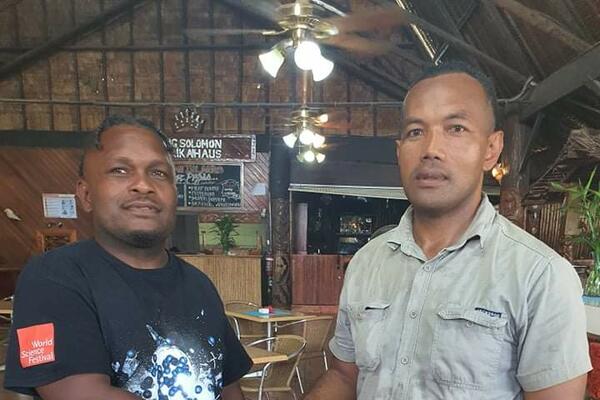 Honiara based Malaita Crusaders Rugby Club is set to take on the mighty Eastern Highlanders of East Bellona, in a newly initiated off season tournament named, “Clash of the Warriors."

The 3 games test series come as part of an initiative put together by managements of both teams, to bridge the different cultures players of the two teams represent.

As organisers of this tourney, we are also hoping that this initiative will give an opportunity for players, most of who represent various clubs in the HRUA League, to maintain their fitness and skill levels, and help to continue boosting discipline within players, while waiting for other major tournaments, including next year’s rugby season.

Game one is scheduled for this Thursday 7 October, 2021, at the Town Ground Rugby Stadium, followed by games 2, which is set for the 14th, and game 3 on the 21st.

The opening event will start off with a traditional ceremony, where both teams will exchange traditional gifts and speeches.

Gate opens to the public and fans at 3pm, followed by the opening ceremony at 3:30pm, before the game proper starts at 4pm.