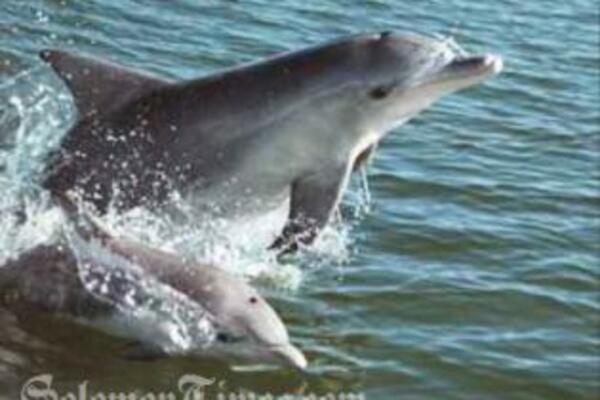 However a person familiar with the industry says that it is unfair that such sentiments are raised "targeting only the supplier."
Source: Photo supplied
Share
Tuesday, 13 December 2011 08:42 AM

A conservationist is calling on New Zealanders to boycott travel to Solomon Islands in protest at the live export of dolphins to China.

She says it is tragic that live dolphin export is legal.

"Solomon Islands are their own independent country but New Zealanders can make a difference by deciding not to go and visit places like that who do support such barbaric things to do with whales and dolphins. We're a country that tries to rescue whales and dolphins and so we certainly shouldn't be supporting this sort of thing."

Dr Visser says when the dolphins are transported to places like Sea World they're typically put on mattresses in a plane without water.

She says the dolphins that die during the transit are the lucky ones, because captive dolphins have a miserable time.

However a person familiar with the industry says that it is unfair that such sentiments are raised "targeting only the supplier."

"Really the fact still remains that a good majority of those that visit these aquariums are in fact tourists from the very country's that deplore our actions."

The insider says that these activists should also put pressure on country's that engage in the trade.

"Country's like Qatar, China, Brazil they should also put pressure on them...the fact is they demand we supply, and the money is good so there is very little disincentive not to export."