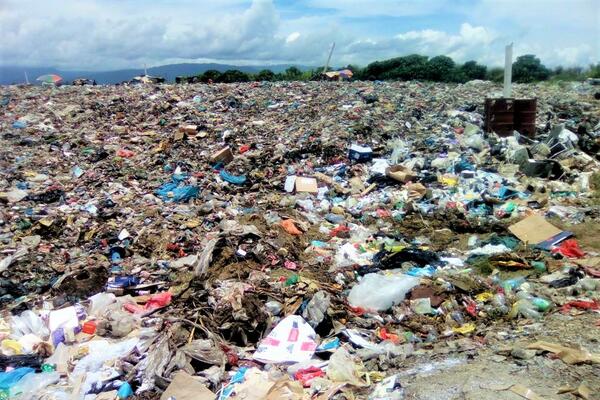 Officers of the Royal Solomon Islands Police Force (RSIPF) at Naha Police Station in East Honiara are investigating an infanticide case after a body of a newborn baby was found at the Ranadi dumpsite on 31 July 2021.

According to the initial report, the body of the infant baby boy was found wrapped inside a red plastic bag among the rubbish thrown at the Ranadi dumpsite.

Supervising Provincial Police Commander (PPC) Superintendent, Honiara City John Matamaru says, “The matter was reported to police and officers at the Naha Police Station and a team from Police Forensics attended and conducted an inquiry.”

Mr Matamaru says, “So far no suspect has been identified as the investigation continues. I call on our good people in Honiara who may have any information about the matter to come forward and assist police with the investigation.”