Body of 40 YO Retrieved After Drowning in Munda 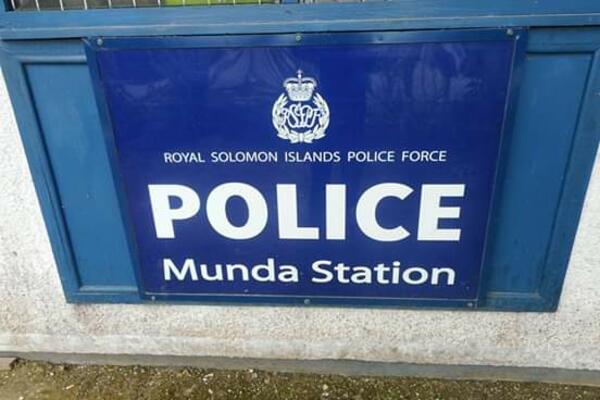 Officers of the Royal Solomon Islands Police Force (RSIPF) in Western Province recovered the body of a 40-year-old man who had drowned in the sea outside of Kekehe Village in Munda on Friday 4 October 2019.

Provincial Police Commander (PPC) of Western Province, Chief Superintendent Mathias Lenialu says, “The matter came to the attention of the Munda Police Station when a member of the public rang my Officer-In-charge at the Station and reported that a man fell into the sea outside Kekehe Village at 8 am on 4 October 2019 while paddling a wooden dug-out canoe.

“A team, consisting of my officers attended the report that same day with a civilian diver who volunteered to assist the police. The team retrieved the body of the man at about 8.40 am after it was discovered at the bottom of the sea. Attempts to revive the body were unsuccessful. The body was taken to the Helena Goldie Hospital where a medical doctor confirmed that the man had drowned,” PPC Lenialu explains.

Police also learned from relatives that the deceased was a known epileptic.

“My condolences to the relatives of the deceased as they mourn the passing away of their relative. I commend the diver who volunteered to assist police recover the body for proper burial by his relatives,” says PPC Lenialu.

Initial information gathered say that prior to the incident the deceased was paddling his canoe from Lodumaho Village to Kekehe Village. The body of deceased was taken to his home village at Madou for burial.