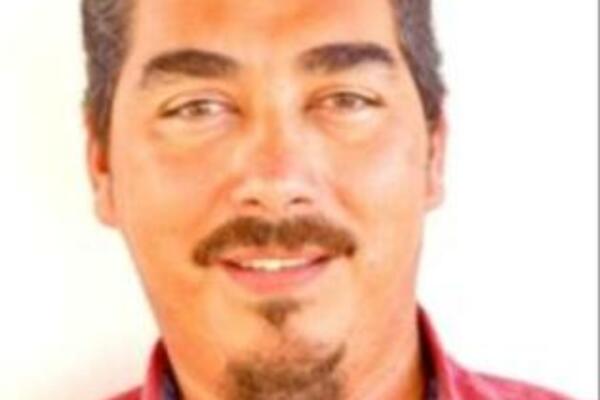 Mr Detke has accepted a new portfolio, which is expected to be fisheries.
Source: STO Archives
Share
Wednesday, 08 December 2010 10:46 AM

The reconciliation was said to be centered on Melanesian traditional protocols. The Melanesian ceremony was said to include the exchange of shell money between Mr Philip, Mr Detke, and several caucus members in the cabinet room.

That comes after reports five other ministers were calling for his reinstatement following his sacking last week.

The Prime Minister's Press Secretary Alfred Sasako revealed after the ceremony that Mr Detke has accepted a new portfolio, which is expected to be fisheries, a position left vacant after former fisheries minister, Jimmy Lusibaea was convicted of assault charges.

Alfred Sasako says the sacking was sparked by Bodo Detke's decision to seize a logging ship, but Mr Detke has previously stated Malaysian logging interests were behind it. A new forestry minister is expected to be sworn in this afternoon.