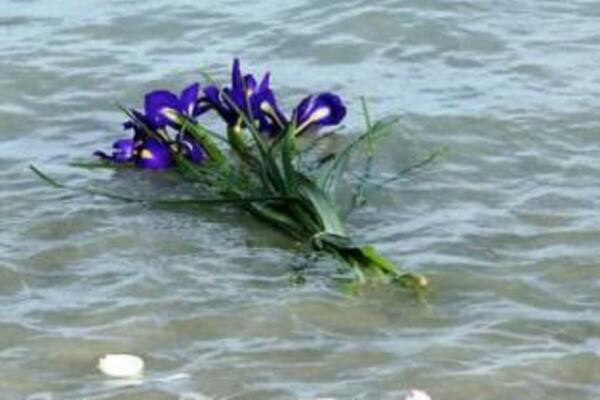 The CBCP said the death toll from the boat tragedy has now gone up to three, including two children. One adult remained missing as of Wednesday.
Source: Photo supplied
Share
Friday, 03 August 2012 09:39 AM

A Filipino missionary was was one of those killed in the boat tragedy off Shortland Islands in the Solomon Islands last weekend.

The Catholic Bishops' Conference of the Philippines (CBCP) said authorities found the body of Ryan Turallo, 30, at about Tuesday at Aleang Village in the Shortland Group.

The recovery of the body came two days after the boat tragedy happened off the Shortland Islands in the western province of Solomon Island.

Survivors included a seven-year old boy and a Filipino priest, Fr. Edmund Siguenza. They were flown to Gizo hospital for immediate medical attention.

The CBCP said the death toll from the boat tragedy has now gone up to three, including two children. One adult remained missing as of Wednesday.

Six other passengers were rescued by Solomon Island authorities, who said the weather in the western part of the country had been very bad in past days.

Gizo Bishop Luciano Capelli was the one who informed Turallo's family in Iriga City about the incident.

Capelli, in his letter to Turallo's parents, described the missionary as a "lover of youth, life, with dreams and plans for himself, his loved ones and the youth entrusted to him."

He added Turallo, as student affairs coordinator, "has given his life as a Volunteer Missionary in a very isolated place, with great joy and enthusiasm for life."

Meanwhile, Cepelli called on Solomon Island youths to "follow Ryan's footsteps at the service of the Church and the youth."