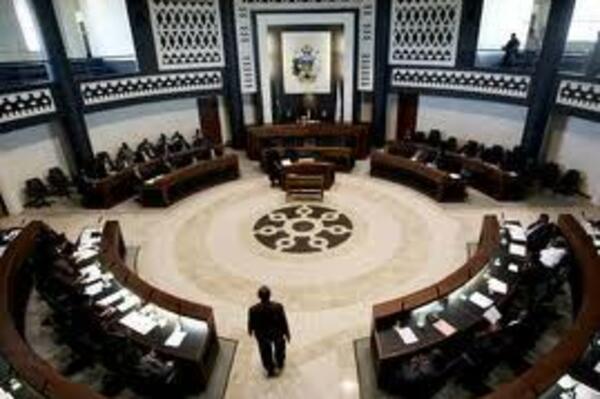 Concerns were raised during the debate in Parliament this morning.
Source: radioaustralia.net.au
Share
Wednesday, 27 March 2013 07:57 AM

Chairman of the Solomon Islands Parliamentary bills and legislation committee and Member of Parliament for the East Choiseul Constituency, Hon. Manasah Sogavare has raised great concerns over the constituency development fund bill 2013 in Parliament this morning.

The Bills and Legislation Committee is concerned that the government through the Ministry of Rural Development see it fit not to conduct a thorough consultation exercise on the Constituency Development Fund (CDF) Bill.

In its report on the 2013 CDF bill, the committee is also concerned that the bill in its current form do not provide adequate administrative and governance mechanisms to enable proper and orderly disbursement of the constituency fund.

Mr. Sogavare has stated that the Government must not think that it has the number to pass any bill hence can come up with what ever bill they want because at the end of the day the bill is for the people and if the bills are not constructed properly with enough consultations then it will negatively affect the country's citizens as well.

In concluding his debate on the constituency development fund bill Manaseh Sogavare confirms that he will not support the CDF 2013 bill and has called for a redrafting of the bill.