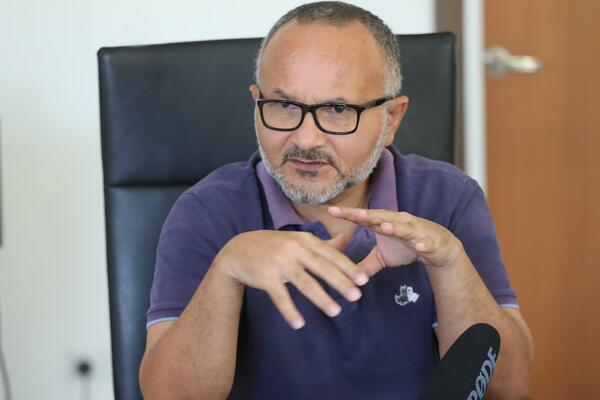 The Opposition Leader is encouraging Solomon Islanders to come forward and express their views at the bills and legislation committee, which will look at the bill before it is presented to Parliament.
Source: File
Share
Wednesday, 10 August 2022 07:34 AM

Leader of the Opposition Mathew Wale has taken to Twitter to confirm that the bill to delay elections has been submitted to Parliament.

He criticized delaying elections and wrote on Twitter on Tuesday that citizens should “air their views” through parliamentary processes.

“There is concern in churches, business and communities,” Douglas Marau, the Opposition Leader’s Press Secretary, said, adding it was “nonsense” to amend the constitution for a two-week sporting event.

“There have been consultations held and the negative response to the government’s plan is very clear.”

The Opposition Leader is encouraging Solomon Islanders to come forward and express their views at the bills and legislation committee, which will look at the bill before it is presented to Parliament.

Manasseh Sogavare’s government has been pushing to extend parliament until after it hosts the Pacific Games in November 2023, for which China has donated seven stadiums and venues that are being built by Chinese companies.

The Prime Minister’s office said in July that Solomon Islands did not have the resources to host the Pacific Games and hold an election in 2023.

The government made an attempt to hold nationwide consultations, part of it was conducted by government MPs. There was very little support for the extension, although an official report of the consultation was not made available, or was not produced by the Prime Minister’s office.