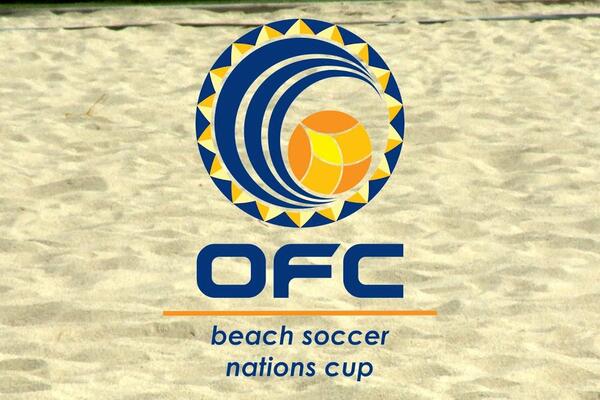 The Solomon Islands Bilikiki beach soccer team was made to work hard as they edged past Vanuatu 4-2.

A much-improved Vanuatu outfit, who had lost 8-2 to hosts Tahiti yesterday, looked determined to cause an upset. The first period saw both teams starting slow, most of their shot attempts went wide, set plays were also disrupted with both teams preferring to play defensive football. Score remained 0-0 going into the break.

Solomon Islands came out strong during the second period, dominating position and asking questions from Vanuatu’s defense wall. Just over 2 minutes in Roy Mafane pounced on a through ball and put Solomon Islands ahead. The game remained tight, with score remaining at 1-0 at the break.

The final period started well for both teams, set plays were connecting and players taking higher percentage shots on goal. Kiven Koipala added another goal for Solomon Islands after some smart one-two play from the center.

Vanuatu hit back just minutes after start of play, Don Mansale picking a spot with a hard-low driven shot. Solomon Islands answered soon after through Max Fa’ari, Vanuatu was not done, hitting back minutes later from Ivong Wilson.

Solomon Islands will take on Tonga tomorrow, who had just lost to Tahiti 23 - 1.