"Big Fish" Must Face Courts and Not TRC: Jimmy Rasta 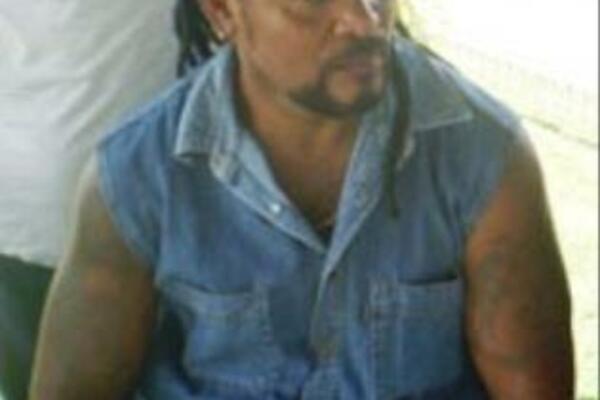 Mr Lusibaea says initiators of the ethnic unrest have never appeared before any court of law in the country.
Source: STO Archives
Share
Thursday, 04 June 2009 11:15 AM

Ex-commander of the former Malaita Eagles Force, Jimmy Rasta Lusibaea, says he wants those behind the 1999-2003 ethnic unrest to face the courts instead of the Truth and Reconciliation Commission, TRC.

He says those 'big fish' need to be arrested and "should not even be considered to give testimony to the TRC." Mr Lusibaea says evidence relating to the ethnic tension should be treated fairly and testimonies of initiators of the ethnic unrest should be heard before the courts.

According to the 2008 Truth and Reconciliation Commission Act, findings and recommendations of the Commission rests with the government of the day. Retired Archbishop, Desmond Tutu, officially launched the TRC on 29 April.

Speaking before the Foreign Relations Committee reviewing RAMSI, Mr Lusibaea says the Truth and Reconciliation Commission does not provide adequate protection for witnesses or justice for victims of the ethnic tension.

He says the TRC may be fulfilling its mandate not to prosecute any testimonial evidence about the events of the ethnic unrest but he said, "It is not fair to former militants who have already been arrested and tried in court."
"If RAMSI or Solomon Islands police should do proper investigations to find the root cause of the social unrest, these people (big fish) should go through the same process which they did to us," said Mr Lusibaea.

He says initiators of the ethnic unrest have never appeared before any court of law in the country.

"They should put out the names of any persons charged with a crime, so that we give evidence in court. That person should go through the country's court system, we will be willing to give evidence...for me to give evidence on a person and police do not arrest that person is a waste of time."