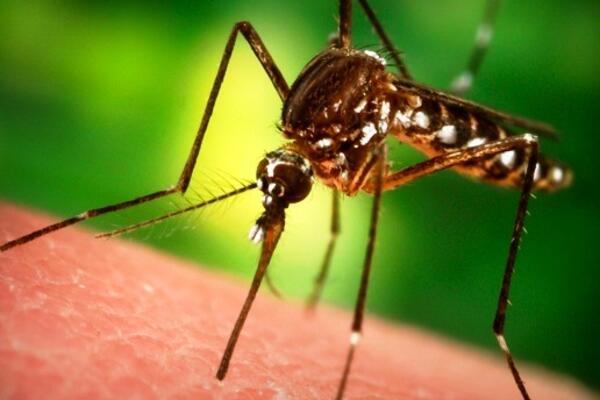 Dr Lester Ross, from the Ministry of Health, said that maximum progress has been witnessed in Isabel.
Source: Photo supplied
Share
Tuesday, 11 June 2013 08:56 AM

Due to the untiring efforts of the National Vector Borne Disease Control Programme started by the Ministry of Health, a significant decline in the malaria cases of Solomon Islands has been witnessed.

A review was carried out in which the World Health Organisation was also involved. They have concluded that a massive decline in malaria cases has been witnessed in more than past five years.

Dr Lester Ross, from the Ministry of Health, said that maximum progress has been witnessed in Isabel. It has been said so as just one case per 1,000 people has been registered in 2012. The province is of the determination that by 2014, they have to eliminate malaria.

During the assessment period, weak points have been noticed and authorities concerned will be coming up with new strategies to curb malaria. Campaigns will be organized to raise awareness about the disease as well as ways to prevent the same will also be mentioned.