BeMobile Fined for Failing to Comply 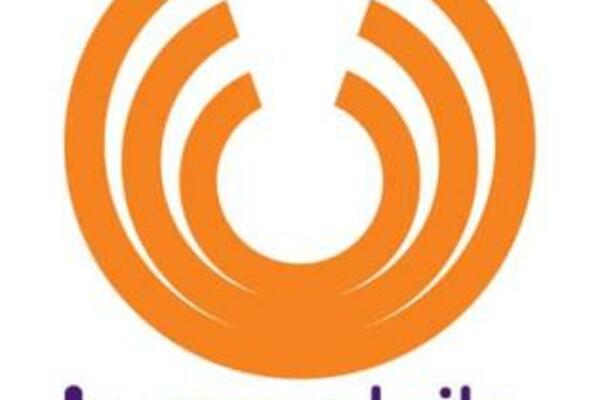 Under its licence the company was to have launched its network for 25 per cent of the population by 18 June 2010 but had failed to comply.
Source: www.bmobile.com.pg
Share
Wednesday, 30 June 2010 10:33 AM

The Solomon Island's new phone company, Be-Mobile, has been fined USD$1.5m (SBD$12m) for failing to launch its network on time.

Mr Williams has granted be-Mobile an extension until the end of August to fulfil the obligations of its licence.

"Be-Mobile were required under their license to roll out a network to an area where at least 25 percent and turn that network on by the 18th of June. be-Mobile for whatever reason failed to meet that target of 18 of June launch."

He says if be-Mobile does not meet this new deadline, it may be fined an further one million US dollars.

Be-Mobile has further licence thresholds and Mr William says he expects the company to work strenuously and diligently to meet them as well as catch up with the original licensing timetable.