“Behind the Jokes There is a Message,” Chai Comedy 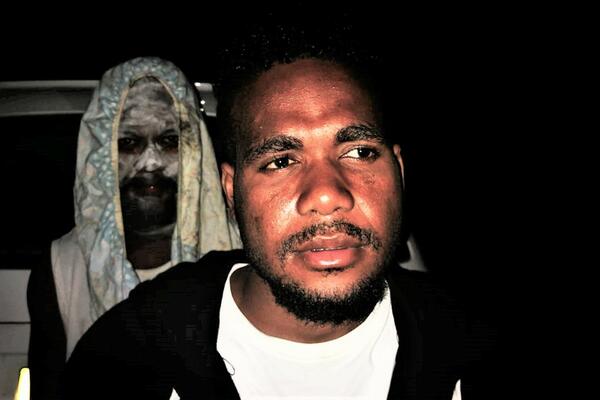 “This has motivated us, to use comedy to tell stories, and at the same time show the real picture of issues in our society today."
Source: Facebook
By Jimmy Nolan
Share
Monday, 22 November 2021 09:22 AM

Chai Comedy is perhaps the biggest comedic act to come out of social media for the Solomon Islands.

Using comedy and simple hand-held cameras, Chai Comedy’s take on everyday issues has struck a chord with many Solomon Islanders, making them a household name.

One of the main acts behind Chai Comedy is Dennis Piku who comes from Haimarao village in the Weather coast of Guadalcanal.

“Making jokes and just telling funny stories has always been my hobby, but we never thought that what we did would be this popular, we were just having fun.

“I joined the local comedy group Chai Comedy last year, just a year after I completed my form seven studies at Saint Nicholas secondary school in 2019.

“The idea of starting a comedy group came from nowhere, it was unexpected, we are just close friends who had fun posting funny videos on social media, especially Facebook.

“From the many feedback and comments we received from our followers we decided to create the page Chai Comedy on Facebook, so that’s how we started," Dennis recalls, lauging and smiling throughout.

Chai Comedy has raked up more than 46,000 followers on Facebook since, making it one of the most popular local comedic acts in Solomon Islands.

“This has motivated us, to use comedy to tell stories, and at the same time show the real picture of issues in our society today.

“You can smile and laugh when you are watching our video, but remember behind every video is a message we all should learn from, and we keep the content clean, for any age group from kids to adults, but it’s the message that is important”.

When Dennis is not busy making videos, he is an active member of his youth church group, saying it is important to stay away from negative influences.