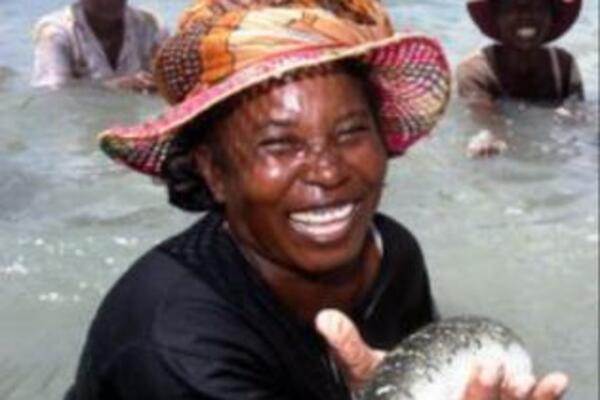 The government has built a hatchery building for breeding of beche-de-mer with financial assistance from the Japanese Government.

The Ministry of Fisheries and Marine Resources says breeding trials are now being conducted with the aim of establishing trial farms in the provinces.

A paper by Sui Xilin, a marine fisheries expert, says that major progress on artificial breeding of beche-de-mer has been made as far back as the mid 1980s.

"Since then, and particularly in the late 1990s, these techniques have been improved considerably and spread widely throughout much of Japan and China," he wrote in an assessment paper online.

In recent years, a considerable number of hatcheries have been established in Japan and China that produce sea cucumber. In some hatcheries the current production capacity of young sea cucumbers is between 100-200 tonnes which is equivalent to 0.8 and 1.6 billion sea cucumbers (approx. 4 000 individuals/kg).

It is understood the project by the Ministry of Fisheries will use some of the latest technology in sea cucumber breeding.