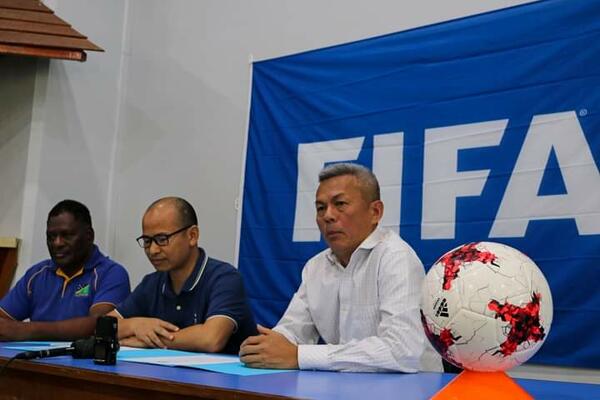 The Solomon Islands football federation (SIFF) has signed a sponsorship agreement with JQY company this afternoon for the National Beach Soccer in May.

The sponsorship of SBD$50,000 will allow SIFF to boost prizes for the upcoming championship and JQY gets the naming rights.

The Mariner Outboard National Beach Soccer Championship will be held from 15-22 May 2021 in Honiara.

Although Tahiti is the current champions of the beach soccer code in Oceania, Solomon Islands is still the highest ranked Oceania team.

Their opening match 7–6 victory over Uruguay (former world finalists) in the 2009 World Cup has been described as "Solomon Islands' biggest achievement so far in a FIFA tournament".