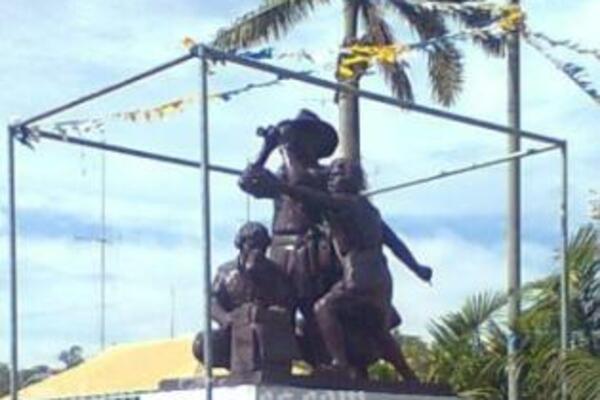 Yesterday marks the 69th anniversary of the start of the Battle of Guadalcanal.

Spokesperson, Bruce Saunders, says the Pride of Our Nation memorial was commissioned by a local trust to ensure the war service and bravery of Solomon Islanders was remembered and to engender national pride.

He says the scouts kept the coast watchers safe and also gathered information on the enemy's movement.

"....they would feed back to the coastwatcher who would then pass it on through their intelligence system back to Australia and gain vital information so it was major, as the US Navy Commander Halsey said, if it wasn't for the coast watchers and scouts there wouldn't have been Guadalcanal and without Guadalcanal there'd have been no success in the Pacific."