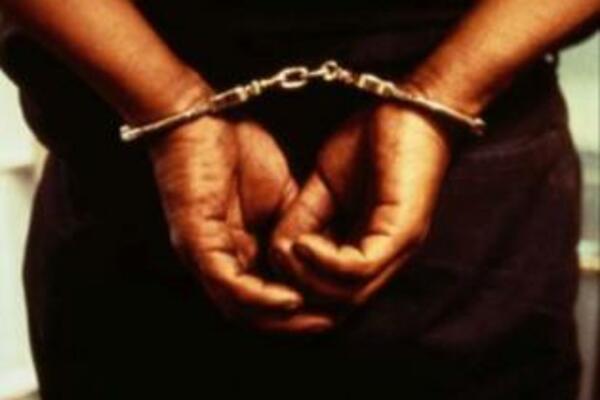 The suspect was taken to Honiara and has been remanded in custody while Police continue their investigation.
Source: STO Archives
Share
Friday, 02 March 2012 07:23 AM

Police have arrested a 30 year old man in relation to the theft of more than one million dollars of old bank notes from the Central Bank of Solomon Islands last year.

Mr Sikua says they are pleased to have finally caught up with him so they could complete what he described as a "difficult" investigation.

The suspect was taken to Honiara and has been remanded in custody while Police continue their investigation.

More than SBD$1 million dollars in removed spoiled currency notes were taken from the CBSI Bank in November last year.

The Governor of the Central Bank, Denton Rarawa says the amount was all in fifty dollar notes.

Deputy Police Commissioner Sikua did not say if some or any of the money has been recovered.