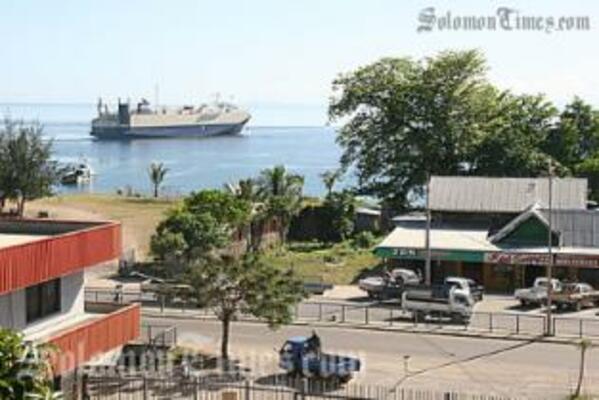 Dr Sikua says that such hindrances have resulted in the country not advancing despite 31 years of being governed by Solomon Islanders.
Source: Ian Stehbens
Share
Wednesday, 23 September 2009 09:33 AM

He says another major hindrance to the country's development is bad management of state finances.

Dr Sikua says that such hindrances have resulted in the country not advancing despite 31 years of being governed by Solomon Islanders.

During the brief press conference Dr Sikua said that it is sad to note there has been "very little change in many villages or where there are changes, they are very slow."

Prime Minister Sikua says if Solomon Islands want to develop, then disputes, violence, corruption and maladministration must be stopped.

Dr Sikua's statement follows his earlier call on Solomon Islanders to do things to sustain themselves.

He says while the Government can provide basic services such as health, education, security as well as economic development initiatives, people must use the services to earn livelihoods for themselves, their children and their communities.